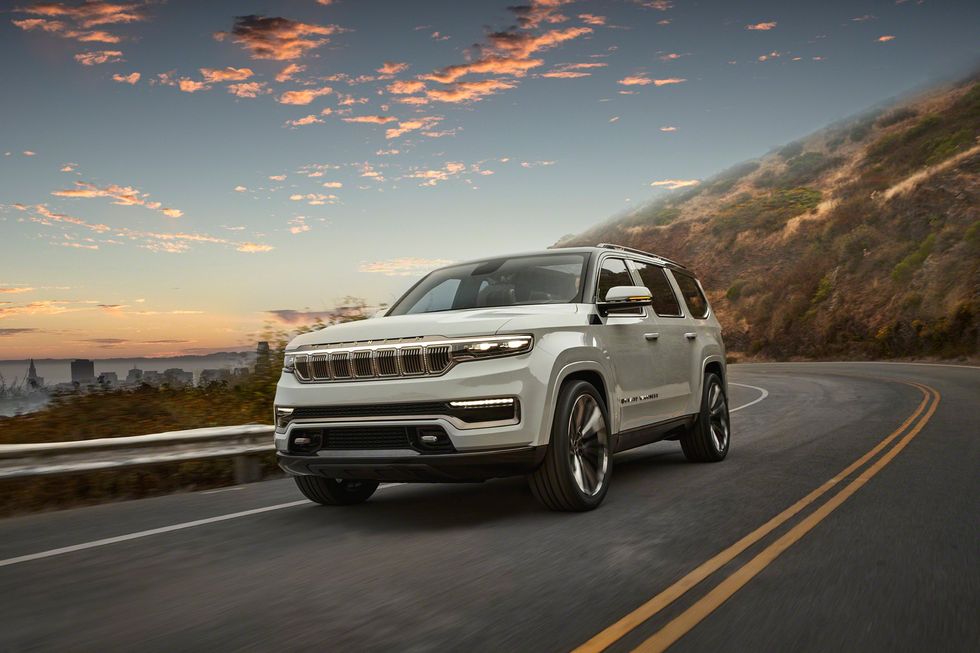 The new Jeep® full-size flagship SUVs, the Grand Wagoneer is going to be joining the Jeep lineup in 2021. There have been a number of spy photos appearing on the web as well as various Social Media sites.

The Grand Wagoneer will mos likely use a modified variant of the Ram 1500 half-ton pickup’s body-on-frame design and other parts, which makes this one of the first vehicle in a number of years which is offered with the body-on-frame platform (except the Wrangler of course). 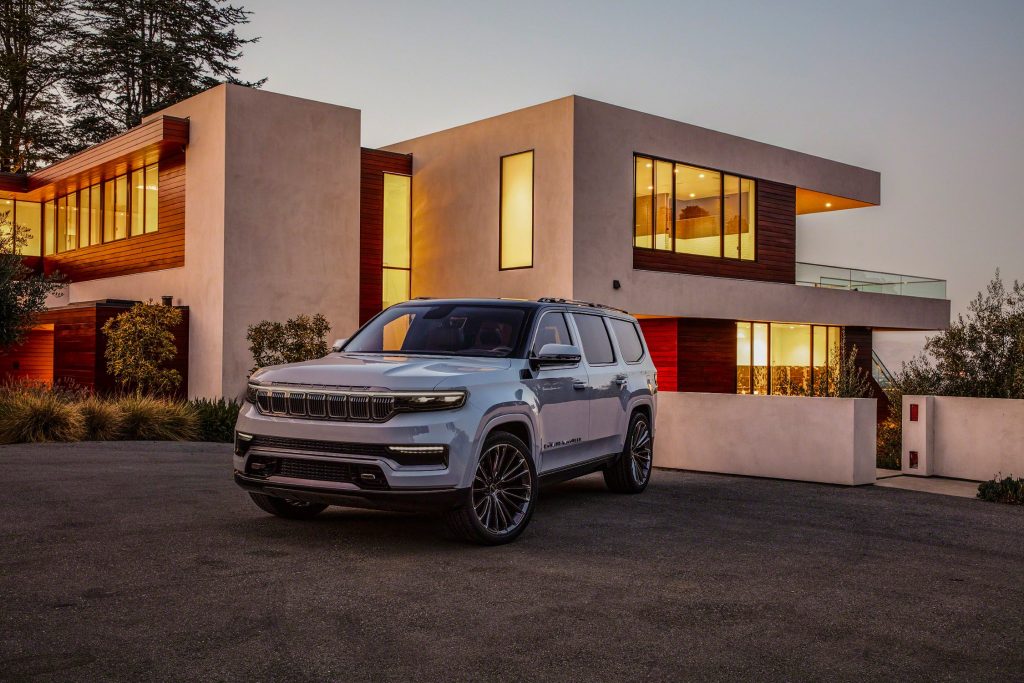 Rumor has it that the new Grand Wagoneer will feature independent rear suspension, which will help improve ride handling while opening up the cabin, especially the cargo and third-row area, thanks to its compact design. There will be a choice of three available 4×4 systems, and a four-corner Quadra-lift air suspension. So far, a “Trail Rated” badge is still missing form all concept models, but it is expected that there’ll be at least one trim that has it.

The CEO of Fiat Chrysler Automobiles (FCA), Mike Manley, stated that the brand would start to offer the Wagoneer models with a plug-in hybrid powertrain, which has been reconfirmed.

One interesting fact is that it looks like the audio system will be provided by McIntosh, a brand known for its very high-end audio equipment.

A fully loaded Grand Wagoneer can be expected cost around US$100,000. FCA plans to “battle” against luxury sport-ute stalwarts like GMC’s Denali, Cadillac, and even Range Rover.

No votes so far! Be the first to rate this post.